How much do explainer videos cost? - Tenzer Animation
16009
post-template-default,single,single-post,postid-16009,single-format-standard,ajax_fade,page_not_loaded,,side_area_uncovered_from_content,qode-theme-ver-16.1,qode-theme-bridge,wpb-js-composer js-comp-ver-5.4.7,vc_responsive 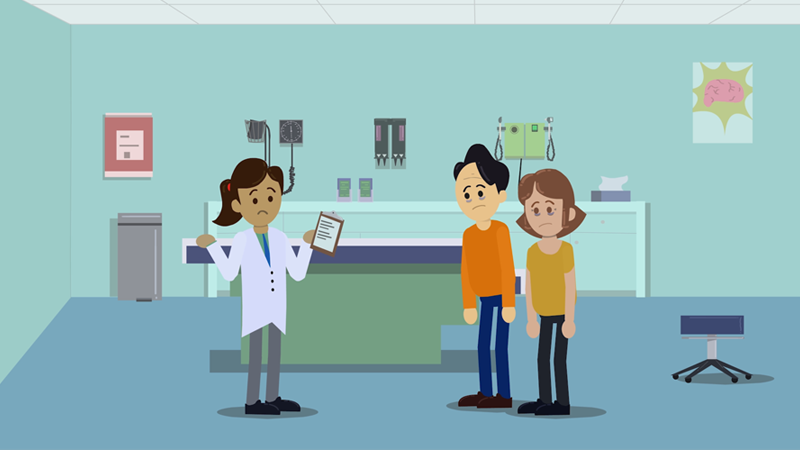 13 Apr How much do explainer videos cost?

Posted at 09:31h in Education by Scott Tenzer
0 Likes
Share

A simple search or two and you’ll discover that there are dozens and dozens of companies throwing out all kinds of prices. How is it possible that one video can cost $450 while another is $15,000? The reality is that animators make somewhere between $300-$600 per day and it can take a team of several people weeks to make a video that’s only a few minutes long. Every scene, every frame has to be painstakingly manipulated like clay. Of course animation can be more simplistic, characters can have less movement, scenes can be abstract and met with Words, symbols and graphics. But it is still very unlikely that someone can create a 60 second animated video in less than 35 hours of time. If you do the math on the $450 video,  the animator would be getting paid $12 an hour, and the company still wouldn’t have enough money left over to pay for music or a voice-over.  So how do they do it?

Companies that are charging less than $1,500 are generally using templates. Characters, objects and props are all ready “rigged.” This means that they are spliced up in adobe illustrator and everything is ready to go. This  saves some time, but what about the motion? It turns out you can have a template for animation as well. Characters and objects are already set in motion and part of a library where they can be dragged and dropped right into the timeline. Templates can be bought online if your working with an individual, a larger company might build their own proprietary template. But if you look closely  you will notice that all the work will have the same character styles, settings, colors and transnational elements. As a result you are bound by what is available, if you want things that aren’t so cookie cutter, the work may look sloppy because they won’t be able to put in the necessary time. On one hand you can save money and afford to make a video, on the other hand it might not be a very effective production. If you look at our work you will notice that the videos don’t all look the same, in-fact they look completely different from one another.

Generally the least expensive production companies will be outside the US, so be sure and check them out if that’s a deal breaker. There are many companies from India and Eastern Europe trying to market to Americans. Dealing over seas can be difficult, there are language barriers and the foreign company won’t understand how to sell to your audience. The voice-over actors in some cases may even have an accent which could make your audience feel alienated and draw them away. Time differences and limited communication can also be frustrating.

If it looks cool its probably expensive

It can take weeks to create a few seconds of animation if its full of action and created from scratch. Big companies have paid millions of dollars for just a few minutes of animation. When you get into 3D animation or stop-motion it quickly goes from thousands to 10’s of thousands because of the amount of work required. If the motion looks fluid as opposed to mechanical, natural as opposed to jerky its because the animator is spending much more time on it

The concept is definitely not the most time consuming part of the process, but it is the most important. You don’t need  pixar quality animation to grab someone’s attention, but if the concept is weak you could spend unimaginable amounts of money and the video still won’t be effective. It’s important to tell a good story and connect with your audience which brings me back to the $450 video, where is the budget for story and concept? Who is telling the story and thinking about how to connect with your audience? Our script writers will take the time to help you develop an impactful story.

There are sites which offer do-it-yourself solutions, you pay an affordable monthly fee and make as many videos as you want. But your choices are limited to pre-designed scenes and characters in pre-determined positions. It can also be really frustrating because you are creating your video through a website which means the user experience will be very slow and buggy. You can piece a video together with free clip-art as well but unless you are creative and have an artistic sense, the end result won’t look  professional and that might be worse than having no video at all.

How much should you pay?

$1,500-$2,000 for a basic 60 second animated explainer video. The production can be longer then 60 seconds, but the longer it is, the more the action will have to be stretched out, unless your adding to the budget. If you want a cartoon filled with action and adventure your budget should start around $5,000.